On Python 2 imports can cause deadlocks

The Zope profile in slc.ipythonprofiles provides a convenient way to access a Zope/Plone instance from an IPython shell with all the bells and whistles like readline support. 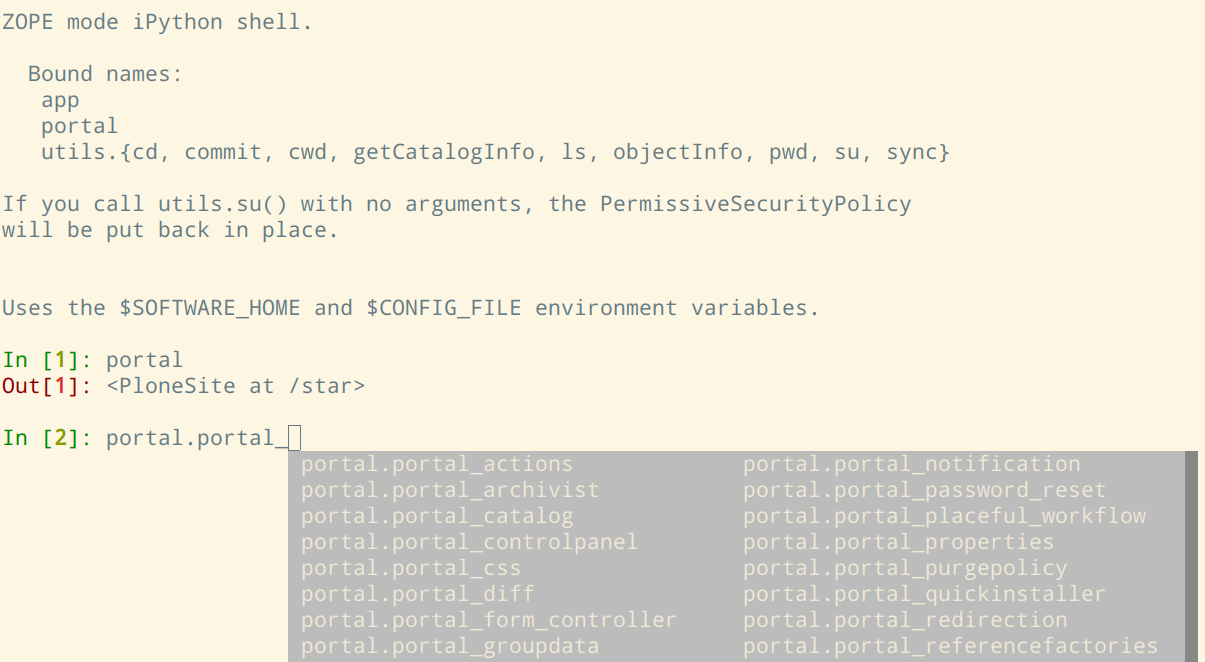 The ipython_config.py is very small:

The zdebug module does the heavy lifting.

Recently it failed me in some installations. It just froze at some point during startup. Investigating revealed that the ZEO client thread was created but never reported back as having started. Multithreaded code is of course somewhat trickier to debug. In this case not even attaching a PDB’s stdin and stdout to a different terminal (see a future blog post, maybe) worked. The PDB call just froze up as well. But with a couple of print statements I figured out where exactly execution stopped. It was at an import statement.

This seemed odd to me. What could go wrong at an import? Well, a lot, as a little more thought made me realize. This import however seemed pretty straightforward. There was a bit of code that decided what exactly DefaultEventLoopPolicy would be at import time, but it didn’t seem like something that would fail this badly.

Searching the web for deadlocks at import time led me to a stackoverflow post about imports inside threads. It said that there is an import lock that makes imports thread safe, and that prior to Python 3.3 this lock was not per-module, so it was possible to get deadlocks.

Looking back at ipython_config.py and zdebug.py I realized that the whole initialization code was running inside the import zdebug statement, because the main() call happened at module level in zdebug. This meant the import lock was already taken, and the newly spawned thread was unable to do an import before the first import was finished. However, it needed to do that import to finish starting up and to allow the first import to terminate. A classic deadlock.

The solution is minimal: move the main() call out of the zdebug module and into ipython_config.py: